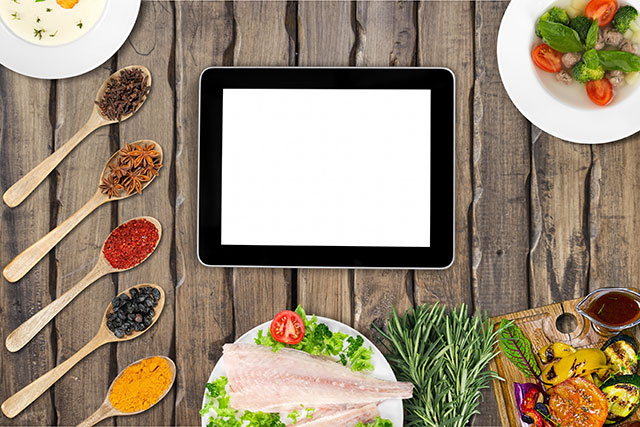 She doesn’t mention it in her podcast with Jimmy Moore, presenter of the long-running health podcast Livin’ La Vida Low-carb, but Patricia found out she had eye cancer only after a fairly vigorous session of trampolining with her niece.   Something in her eye was fluttering.

A day later, a relaxed visit to the optician turned into a rapid trip to the hospital and, soon after, a diagnosis of ocular melanoma. The persistent fluttering in Patricia’s eye was caused by her retina detaching, and it was coming away because underneath it, unknown to Patricia, an aggressive tumour was growing – a melanoma.

The world stops the moment you’re told you have cancer, at least for the time it takes for the doctor to tell you the news.   And for Patricia, who had been a semi-professional triathlete and had always led what she believed to be a healthy life, it was a huge shock. It was 2008, she was just 28, and her cancer was so rare, no oncologist in Ireland could treat her; she would have to go to Liverpool in the UK.

A few months of to-ing and fro-ing later, after her treatment with radiotherapy was complete, Patricia asked her oncologist in Liverpool the question every cancer patient wants an answer to:   ‘What can I do to help myself?’

This is where her story starts to get really interesting, because despite being told that diet would probably make no difference at all to the outcome or to her chances of the cancer returning, Patricia started doing her own research.

Fast forward four years to 2012, and having tried a few dietary regimes and finding herself being diagnosed with eye cancer again in 2010 – a diagnosis she found even more shocking the second time around – Patricia made the leap to a full-time ketogenic diet and also, not coincidentally, to finishing her studies and moving into full-time work as a nutritional therapist, having decided to give up her career as a banker.

The next step: full-time keto

The result was the kind of astonishing progress not even her doctor could deny. Patricia had been told she would probably lose her eye, and going ketogenic full time was her attempt to stave off surgery to remove it, but after just a few weeks on the diet, her doctors were amazed. ‘It’s like the calm after the storm,’ they said when they viewed her scans.

Patricia tells the full story in her interview with Jimmy, which can be accessed at The LLVLC Show (Episode 1061): Patricia Daly Beats Back Her Eye Cancer With A Ketogenic Diet

In the podcast, Patricia also talks about her work as a nutritional therapist specialising in cancer care – a path she chose as a direct result of her own experience – and about how she continues to follow the ketogenic diet and encourages and helps others to do the same, through her website and also via the meal plans she advises her clients to follow. These, she believes, help people to plan better and adjust quicker to the diet, which can seem daunting at the outset, especially if you have always eaten a lot of carbs.

Patricia and Jimmy also cover a topic many wannabe ‘keto-ers’ struggle with: what Jimmy calls ‘the fat thing’ – the psychological barrier people have to push through in order to fully embrace a diet that can be up to 75% fat, often after a lifetime of being told ‘fat is bad for you’. Patricia recalls her own struggle with the idea, having for so long clung to the idea that carbs were essential for energy. But in the end, the results she achieved with keto won her over completely.

The future is fat

When Patricia started working (via her website and clinical practice) with clients who wanted to follow a ketogenic diet, she found that most of them were living abroad.

But things are changing fast.

The idea that fat is good for you is no longer restricted to the ‘niche’ keto world. More and more research is showing that our addiction to carbs – and of course sugar – is at the root of the obesity and Type 2 Diabetes epidemics that affect so many in developed and developing countries.

It’s also showing that a diet higher in fat, with low carbs and moderate protein, is better for overall health, including cardiovascular.

Fat, it seems, is the future.

The ketogenic diet is a powerful metabolic therapy. It’s not a fad diet.

The Ketogenic Kitchen is a vital resource- a great source of information for both patient and physician, helping to ensure that the diet is done safely with a variety of healthy, delicious and nutrient-dense foods.

Patricia and Domini’s book explains the precautions, the practicalities, the theories and the uncertainties and will be of value to individuals, their families and the clinicians supporting their treatment pathway.  Thank you, Patricia and Domini for your considerable endeavours in creating such an informative and deliciously practical book.

A wonderful, practical resource for the person who wants to improve their health by shifting to ketone-based metabolism. This is the cookbook that my clients and I have been waiting for.

An authoritative guide that will help you put the powerful science of ketogenic principles to work in your daily life. The authors’ hard-earned wisdom coupled with their culinary expertise set this book apart from other health-oriented cookbooks. The Ketogenic Kitchen will be indispensable to those seeking to incorporate a powerful, science-based nutritional approach into their comprehensive treatment plan. 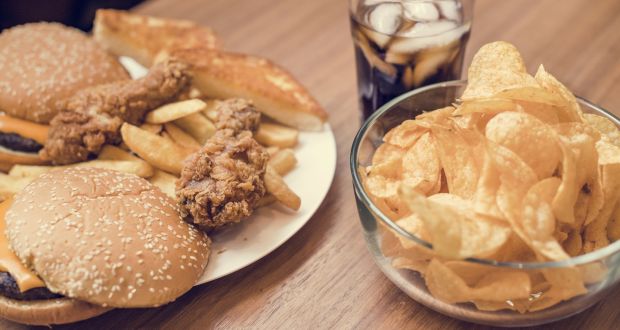 Why the ‘eat a healthy, balanced diet’ advice is meaningless

The recent results from the TAILORx study (a major study published by The New England Journal of Medicine and presented at a meeting of the American Society of Clinical Oncology) means that certain women with particular genomic profiling and early stage breast cancer can safely forgo postsurgical chemotherapy. This is terrific news and a… Read More

An open letter regarding cancer patients & nutrition in Ireland, 2017, by Domini Kemp

As a cancer patient, I have grave concerns about the current advice being given to many cancer patients in this country. The Irish Nutrition and Dietetic Institute (INDI), who consider themselves “the only qualified health professionals that assess, diagnose and treat dietary and nutritional problems” in Ireland, have two fact sheets relating to cancer… Read More